Global consumption of beer is continuing to rise, with demand in emerging markets driving the amount that was guzzled down around the world in 2010 to a new record. 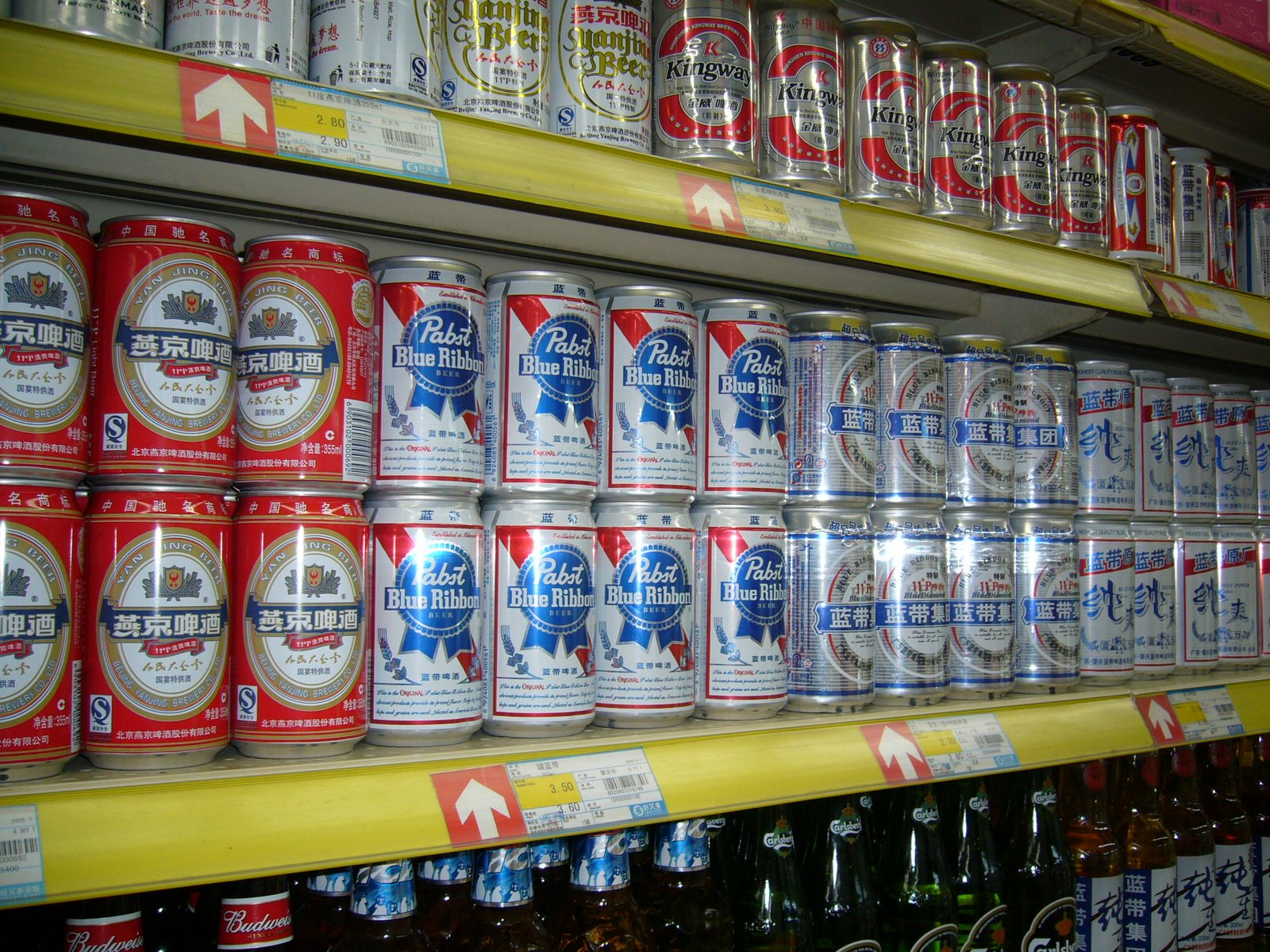 Global consumption of beer is continuing to rise, with demand in emerging markets driving the amount that was guzzled down around the world in 2010 to a new record.
The research arm of major Japanese brewer Kirin Holdings Co. estimated last month that 182.69 million kilolitres of beer were consumed during the year, the most recent for which it was able to provide statistics.
The research indicated that the amount of beer that was drunk in Europe, North America, and Oceania was lower than in the previous year, which it blamed on the economic downturn following the economic crisis.
That decline was more than offset, however, by increased consumption in Asia, Latin America, Africa, and the Middle East.
Of all the regions, Asia remained the biggest beer-consuming area over the year, accounting for 61.41 million kilolitres of the total, an increase of an impressive 5.3 percent. Asia accounted for 33.6 percent of global consumption and was followed by Europe with 27.7 percent and Latin America with 16.2 percent.
Broken down by country, China remained the largest individual consumer of beer for the eighth consecutive year. Chinese put away 44.68 million kilolitres of ale over the year, an increase of 5.9 percent and reflecting the nation’s increased wealth and burgeoning middle class.
getchee Analysis
That’s a lot of beer! Where’s it all being consumed? Probably from everywhere. Bars and restaurants, enjoyed at home after snagging up some nice purchases from the supermarket or convenience store, and don’t forget about KTV. This is definitely good news for food retailers since beer goes good with well…just about everything. Locating areas of high beer consumption can give you some insight as to where certain foods and products might sell well.
This growth can also continue to fuel consumption of other alcoholic beverages as the market matures and consumers seek variety, particularly with higher-end products such as whiskey and non-beverage items. Be sure to look into these product correlations to spot trends with this middle class that seems to just keep growing. Cheers!
Share：