A summary of 2014 Asia trend predictions. 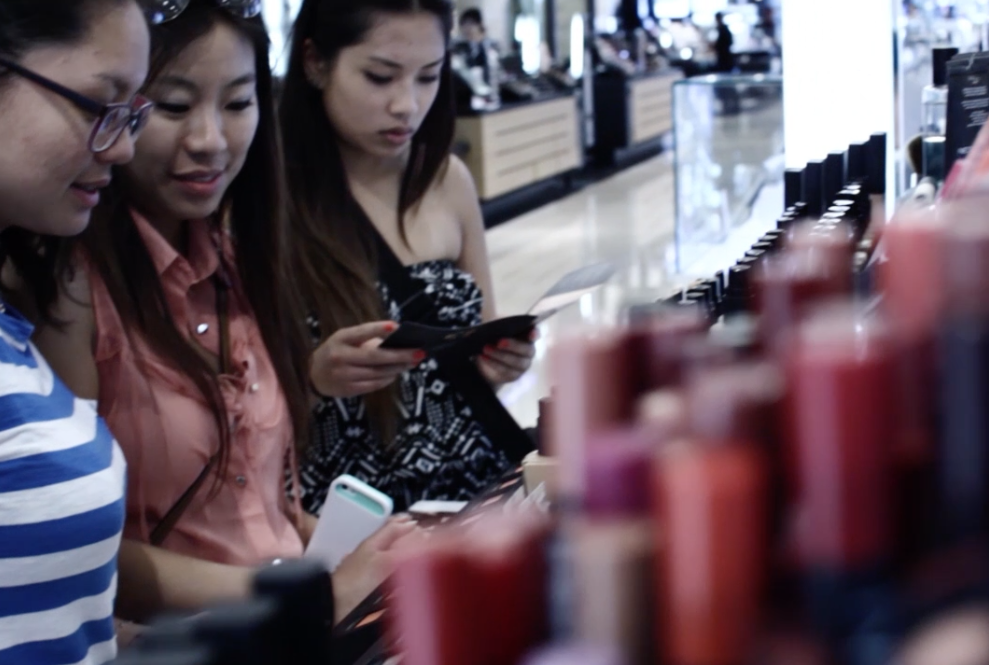 2014 looks to be another year of changing mindsets and priorities in Asia. Despite a much-reported growth 'slowdown' and political upheavals, the region's development will continue apace.
Asian consumers will continue to rethink the status quo and demand that brands help them better manage - and even deliver balance - to their hyper-crammed lives. Here are 5 trends reflecting Asian change in 2014:
1 - SPACESTRAPPED - Small spaces, big opportunities.
One result of Asia’s unfettered growth and population explosion? In 2014 and beyond, the region’s sprawling megacities will witness increasingly scarce space to live, work and play in – making every square meter worth a higher and higher premium.
The figures say it all: Between 2010 and 2013, the city of Beijing will have absorbed an estimated 210 million migrants. Leases on Beijing’s Finance Street cost an average of USD 137 per square foot a year, 30% more than the USD 104 per square foot buyers pay for on Fifth Avenue, Manhattan. The number of shoebox units – apartments of 500 square feet or less – in Singapore will grow from 2,400 at the end of 2011 to 11,000 by 2015.
In perpetual discomfort and dissatisfied with being strapped for space, 2014 will see many Asian consumers turn their attention to smaller, affordable and well-designed brand solutions.
2 - SECONDHAND STATUS - Trading up and trading in.
Asia’s breakneck development has created hundreds of millions of newly affluent middle class consumers, exposed to increasing numbers of new products on the global market and ever more curious and eager to try them. But for many, these rising consumer aspirations are set against traditionally frugal, price-sensitive mindsets and still limited personal purchasing power. All of which makes buying the latest or brand new international and luxury products an enticing, yet often slightly uncomfortable (if not outright unaffordable), stretch. So in 2014, as they move up the consumer pyramid, expect many of these first-timers to settle for the next best thing: Second-hand status.
Aided by the proliferation of brick-and-mortar retail outlets, and by a host of online and mobile portals, watch as Asian consumers more readily trade in and trade up via a variety of pre-used, pre-owned models and offerings in many sectors.
3 - FAITHFACTURING - Keep the urban faith.
In 2014, watch as age-old faith reinvents itself for its progressive Asian followers – with an entire selection of faith-based products, services and media tailored to modern lifestyles, technologies and expectations.
From Jakarta to Jaipur, many young and affluent Asian consumers are becoming increasingly liberal, try-out-prone and urbane – yet faith remains a cherished part of their socio-cultural identity. Some numbers: Asia is home to 62% of the world’s 1.6 billion Muslims, 99% of the world’s 1 billion Hindus and 99% of the world’s 500 million Buddhists.
Brands hoping to remain relevant, accessible and empathetic to these enthusiastically modern yet committed consumers in 2014 should focus on bringing religious consumers the relevance, choice, quality and mobile-led convenience they’ve come to expect from all other parts of the consumer landscape.
4 - CROWDCRACKED - Tackling Asian metropolises.
In 2014, emboldened by the change they can individually effect, younger generations of Asian ‘civic-consumers’* will no longer blithely accept the status quo – they’ll instead turn to “crowdcracked” solutions. As with so many trends, “crowdcracked” is the result of new, tech-fueled consumer expectations converging with long-established cultural mores.
Whether in Kuala Lumpur or Kolkata, many young consumers feel a traditional sense of civic duty to family and community. Mix these with pressing urban issues like fraying infrastructure and/or rising corruption, and stir. The result? In 2014, Asia’s civic-consumers will look for ways to participate like never before.
5 - LIVABLE IN CHINA - Consumer rush to 'health hacks'.
In 2014, personal health and safety will remain a key priority, and therefore a focus of spending for hundreds of millions of Chinese consumers. But this doesn’t change the fact that right now, the daily reality for the majority of Chinese citizens, from Beijing to Harbin, remains an often unbearable challenge: living amid strenuous, unpredictable smog and experiencing ever-more-regular stomach-turning food scandals.
Chinese consumers are now focusing on immediate, reactive solutions that make it livable. From urban-scale pollution-busting prototypes, to health-hacked devices for personal use, Chinese consumers will embrace the latest and greatest health safety innovations in 2014. Brands who believe that health is wealth should think beyond obvious medical sectors, incorporating affordable urban design or reliable ways to track information provenance.
View the full version of this trend here.