Common issues we often face in the emerging data markets. 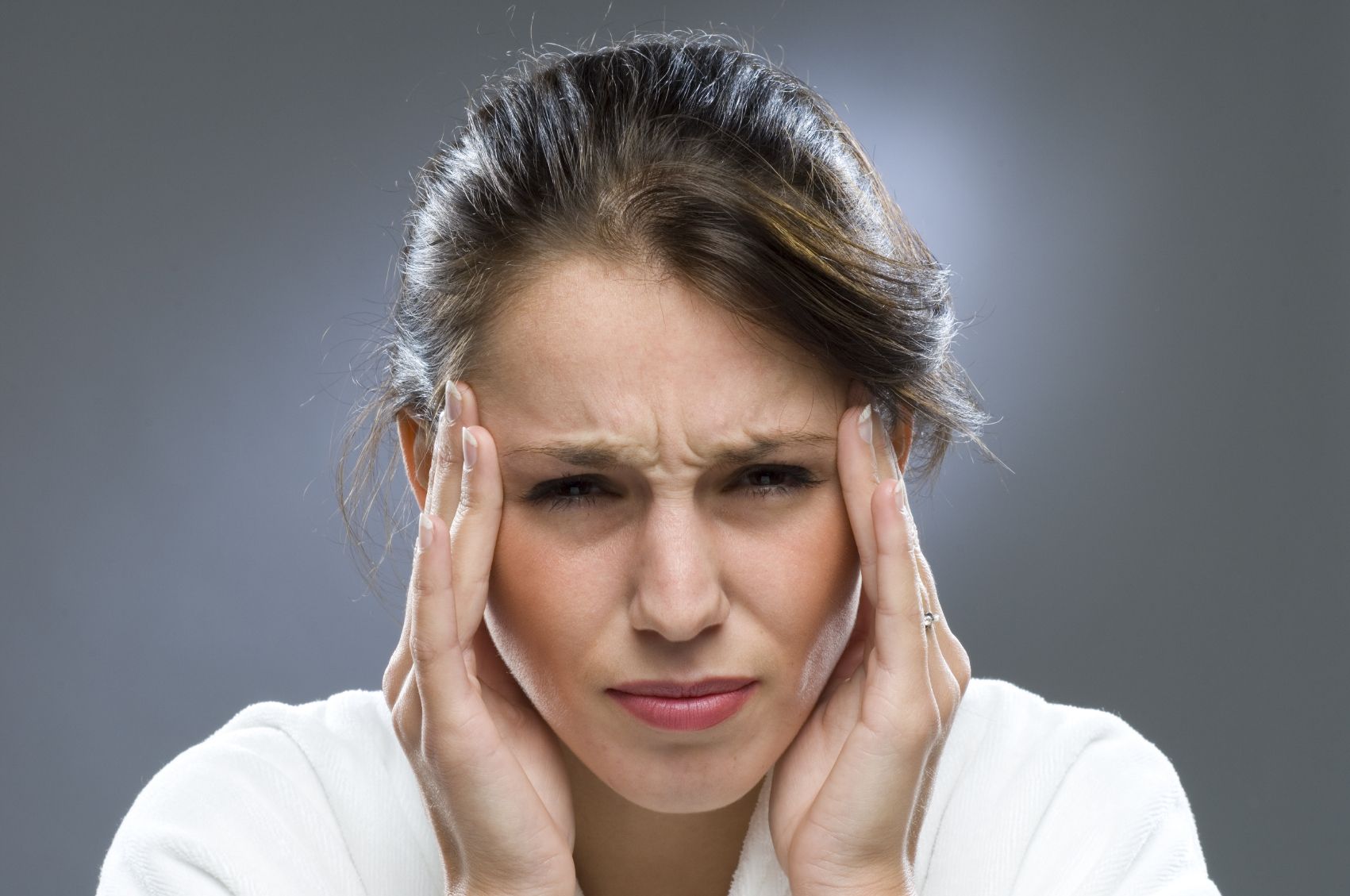 We all know that interest in Big Data is exploding, web mapping applications are become more and more critical for business decisions, and data service companies like getchee are seeing a surge in spatial data request, especially for Asian countries. However, as data requests grow, many common misunderstandings about Asian data consistently surface, as users of this data tend to apply the same data standards they see being used in the U.S. or European countries.
Here are some of the most common issues that we often face in the Asian data market:
1. Where is the block group data?
There is no block group data available in most Asian emerging markets except for a few more developed regions like Japan or  Hong Kong. One of the reasons for this is that the data granularity tends to be much poorer than it is in the U.S. or Europe countries. The most common boundary for general population data would be by district, which is more granular than city data in most Asian countries. You may be able to collect some population data that is smaller than a district size, which we would call a neighborhood, but the quality will vary between countries. Sometimes, the only data available will be at a city level.
2. Why is there no spending behavior data available?
The available general demographic data items for Asian countries are commonly limited. The most popular data is basic population with age or education segments only. Unfortunately, the data of consumer spending behavior is typically not available either. Governments normally hold some household income or expenditure statistics by sampling, but it is not always available for each city and the published unit is often by city only.
3. Isn't there a single source for official demographic data?
Not yet, unfortunately. The central government statistics in Asia aren’t always complete, and occasionally, you can even find different items (or, even different figures) published within the local governments’ official data. This can create obvious validation problems. The good news is that there are more and more reliable companies contracted by Asian governments to publish the official demographic data. Therefore, you don’t always need to deal with the often exasperating administration process involved with collecting official data. And keep in mind that data is not always available electronically in Asia either.
4. I need historic data for comparison.
Time trend data is always useful for any kind of business analysis, and this type of data is fast improving throughout Asia as record keeping methods improve as well. However, you may find that this type of data and tracing units might not be consistent at all times. In another words, although doing a time trend analysis is possible, you should be prepared to use a variety of methods to perform it correctly.
5. I cannot match my demographics table with the map.
Generally speaking, most available demographic data goes with the political/administration boundary of the country it’s retrieved from. So collecting the city and district boundary maps will always be helpful. However, the sub-city boundary data is not always available. Sometimes these boundaries aren’t consistent across data even when referencing the same area. This sort of problem is most common for neighborhood boundary maps. Government demographics are usually by list and table only, with no actual map to go with it, so many businesses find themselves searching for map builders or mapping software to help them better digest their data.
Keep in-mind, just because data in emerging markets can be challenging, it doesn’t mean the data can’t be “good” or highly valuable. In another article I discuss “How to use bad data in good ways” which helps illustrate this point.