A collection of the best TED Talk videos on understanding, developing and doing business in the frontier markets of Africa. 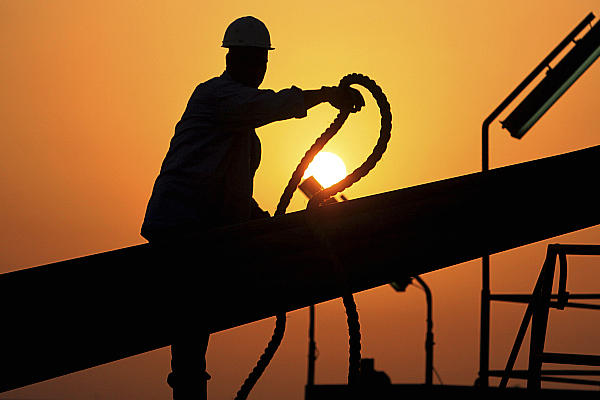 
1 – Want to help Africa? Do business here
We know the negative images of Africa — famine and disease, conflict and corruption. But, says Ngozi Okonjo-Iweala, there’s another, less-told story happening in many African nations: one of reform, economic growth and business opportunity.


3 – Meet BRCK, Internet access built for Africa
Tech communities are booming all over Africa, says Nairobi-based Juliana Rotich, cofounder of the open-source software Ushahidi. But it remains challenging to get and stay connected in a region with frequent blackouts and spotty Internet hookups. So Rotich and friends developed BRCK, offering resilient connectivity for the developing world.


4 – Don’t misrepresent Africa
Real narratives are complicated: Africa isn’t a country, and it’s not a disaster zone, says reporter and researcher Leslie Dodson. In her talk, she calls for journalists, researchers and NGOs to stop representing entire continents as one big tragedy. (Filmed at TEDxBoulder.)

5 – Demand a fair trade cell phone
Your mobile phone, computer and game console have a bloody past — tied to tantalum mining, which funds the war in the Democratic Republic of the Congo. Drawing on his personal story, activist and refugee Bandi Mbubi gives a stirring call to action. (Filmed at TEDxExeter.)

6 – How to build with clay… and community
Diébédo Francis Kéré knew exactly what he wanted to do when he got his degree in architecture… He wanted to go home to Gando in Burkina Faso, to help his neighbors reap the benefit of his education. In this charming talk, Kéré shows off some of the beautiful structures he’s helped to build in his small village in the years since then, including an award-winning primary school made from clay by the entire community.

7 – You don’t need an app for that
Are the simplest phones the smartest? While the rest of the world is updating statuses and playing games on smartphones, Africa is developing useful SMS-based solutions to everyday needs, says journalist Toby Shapshak. In this eye-opening talk, Shapshak explores the frontiers of mobile invention in Africa as he asks us to reconsider our preconceived notions of innovation.

Also Worth Reading:
19 Awesome Infographics About Africa
How Banking Is Changing In Frontier Markets
Doing Business In Emerging Markets