Hong Kong was the first region to employ a radio frequency identification (RFID) smart card system in 1997 called the Octopus. 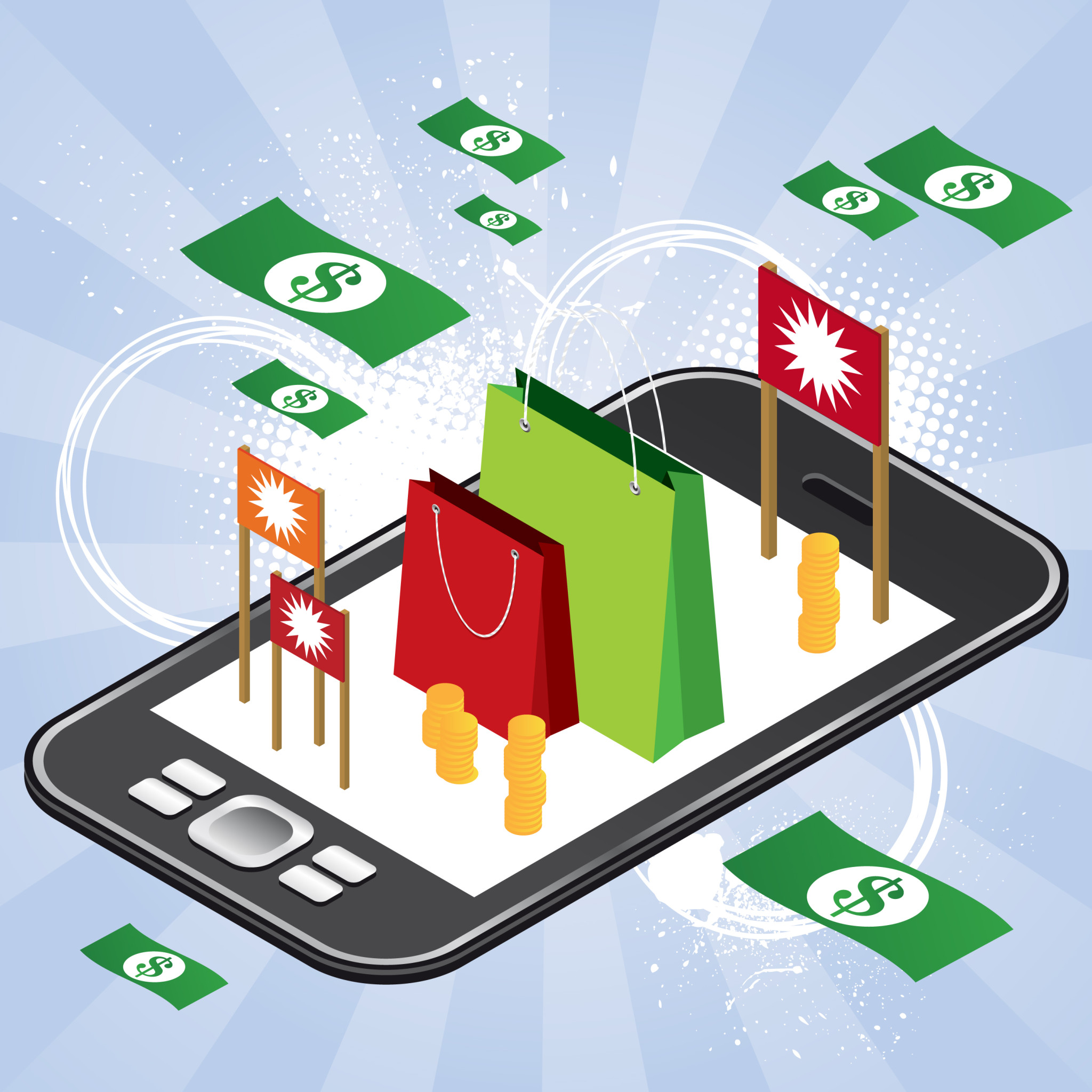 Hong Kong was the first region to employ a radio frequency identification (RFID) smart card system in 1997 called the Octopus. The cards are now used by 95 percent of the population with 11 million transactions daily across metro, buses, ferries and more than 10,000 retail outlets in the city. Many Asia-Pacific cities and regions now use similar cards. Major cities in Japan use lots of different types of transport cards, Beijing and Shanghai commuters use the Yikatong, Singaporeans use the EZ-Link smart card, Taiwan has the EasyCard and most recently (December) New Delhi’s government launched a “Common Mobility Card” called More. New Zealand is currently working with Octopus to develop a transport card for 2012.
“Major cities across Asia-Pacific are way ahead of many countries around the world in terms of using smart cards. As RFID technology expands across the region into the smaller towns and cities it will bring many opportunities for suppliers of this technology. But at the same time, advances in near field communication might mean that mobile payments could be the next step with the general public using their mobile phones to pay for their transport and groceries as well as many other utilities,” said Isabelle Alfano, director of CARTES events, Comexposium.
getchee Analysis
We are actually experiencing advancements in NFC with Taiwan’s high-speed rail system pushing for people to use QR Codes on their smartphones as a ticketing format. Granted it’s going to take some time before we see this movement in other industries such as retail food and merchandise, you can still bet that there will also be a technological push into these areas.
Similar to many other regions in the Asia-Pacific, it’s common to see many people in Taiwan on the mass rapid transit (MRT) system with white earbuds dangling from their heads into their pockets that contain an iPhone. Many of these smartphone users belong to the middle-class who make an average of 30-35k NTD (approx. 1-1.2k USD) a month. Moreover, most of that salary is disposable income since many of them live at home with little to no monthly expenses. Thus, this large segment of the population who are also avid users of social networks creates plenty of opportunity for retailers to streamline their mobile marketing efforts into actual sales via mobile payments.
Share：