Leading automakers like Ford, Maruti Sazuki, and BMW are leveraging social media in India as they seek to find new ways to connect with consumers. 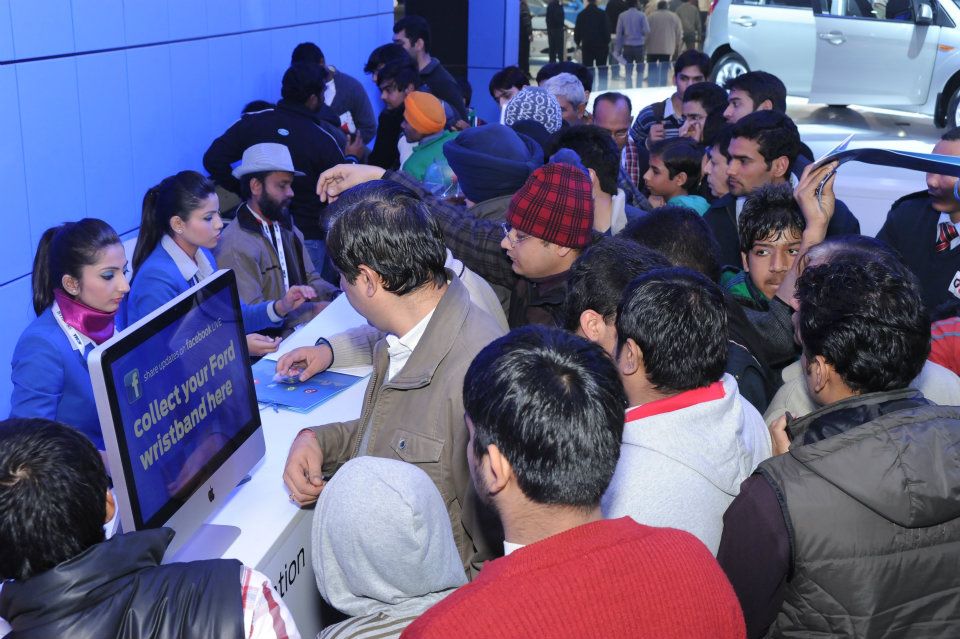 Leading automakers like Ford, Maruti Sazuki, and BMW are leveraging social media in India as they seek to find new ways to connect with consumers.
Ford’s roll out of its Fiesta and Figo cars in India made considerable use of this channel, drawing on customer research which found that offline and online word of mouth was a key purchase driver.
Maruti Suzuki redesigned one of its models, the Swift hatchback, based on customer comments on sites like Facebook, Orkut, and Twitter, such as criticisms about its “plasticky” interior. Social media now takes 8% of the firm’s advertising and marketing spend – standing at Rs200 crore ($39m) annually. This total should reach 16% by the end of the fiscal year. “Compared to advanced markets like the UK, we as a country are still not very digitized, but the direction is very clear,” said Shashank Srivastava, chief general manager, Maruti.
Hyundai, the Korean automaker, also dedicates 8% of its communications expenditure to social channels, a figure which has grown from 2–3% just three years ago. “We have a lot of young customers and most are hooked to social media in some way or the other,” Arvind Saxena, director, sales and marketing, Hyundai, said.
At the Auto Expo 2012, BMW gave visitors a digital card linked to their Facebook account. Visitors could then use this card to log in to Facebook via iPad devices made available at BMW’s stand, and post updates and photos from the event. “It’s a very cost-effective tool,” said Christian Saffer, director, marketing, BMW India. “It’s much cheaper than placing an advertisement in a newspaper.”
getchee Analysis
Word of mouth, social networks and marketing, and the mobility of the consumers aren’t anything new. It’s the speed of engagement that’s really changing owing to factors like increased smartphone usage. As the digitization evolution increases and forces a shift towards social marketing from brands, the key will be in understanding real-time or ‘dynamic’ data modeled with ‘static’ data such as demographics and POIs.
Share：