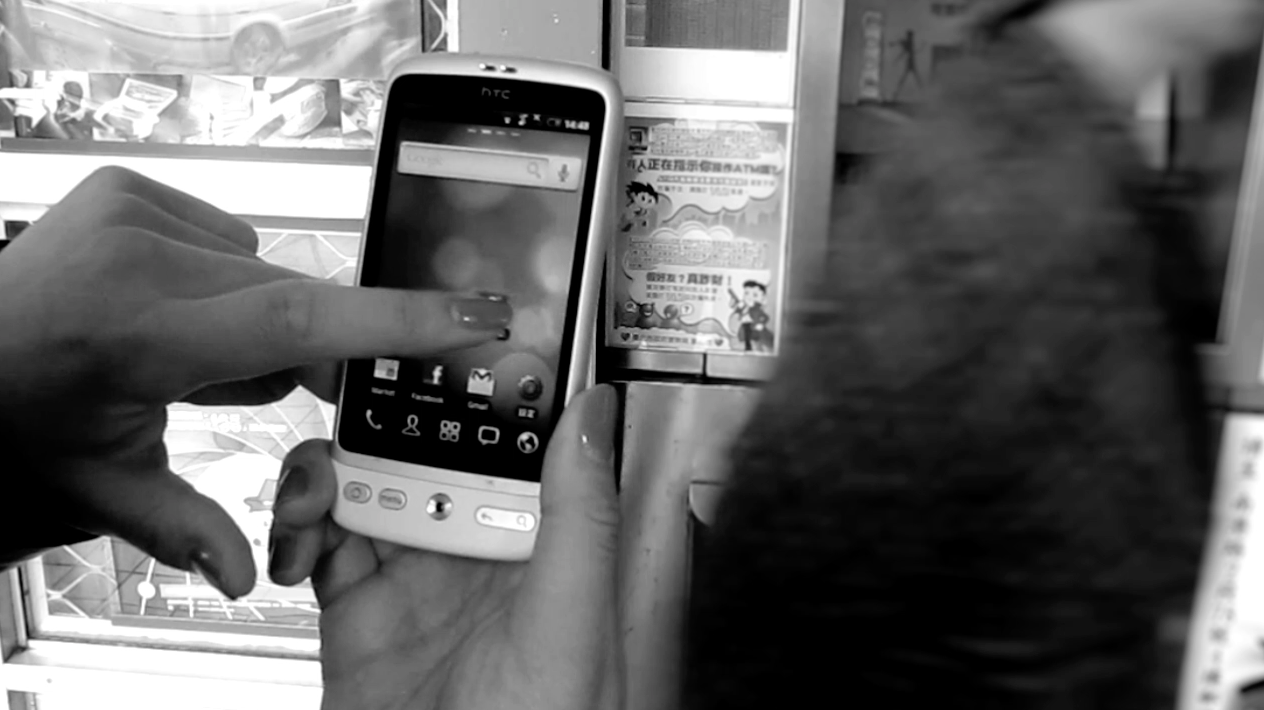 In 2010 getchee built a customized version of our data mapping tool, then called getchee Enterprise, for KFC, which empowered them to better manage store locations in China, and make better network expansion decisions.

In 2013 KFC approached getchee with a new challenge: Creating a digital survey tool.


Leaving the paper trail behind
For their survey needs, KFC had been outsourcing to private vendors who were still using paper-based systems to conduct surveys. This outdated paper-based method meant that conducting surveys required large amounts of time, and gave KFC little ability to manage the process. KFC also faced numerous quality issues, including: Inconsistent survey results, illegible responses, a lack of quality data management, and a security risk concerning their data.

More control, more integration
getchee proposed a solution to put survey management and control back into KFC hands by creating a digital survey tool that would directly integrate with their internally used digital mapping tool ( Kiwi ) in order to create one system that worked seamlessly together. In addition to survey capabilities getchee set out to create a solution that would stretch beyond surveys to provide a more powerful value.

A mobile business tool
getchee created “RTZ” a digital survey tool built on a mobile platform. RTZ put control of survey projects back into KFC hands and helped them cut down cost and time spent on survey projects by 40%.

RTZ mobile survey tool reduced inconsistencies and errors by creating digital “check-points”, eliminated the data risk by bringing data back in house, and extended their survey capabilities by adding geo-location features which the company could then leverage in its digital mapping and analytic tool ( Kiwi )

Since the RTZ mobile survey tool was built as a mobile “app” it has enabled them to conduct surveys anywhere needed, with instant digital data transfer for immediate analysis.

getchee also built the RTZ mobile survey tool as a people management tool, allowing it to be used for tracking field staff locations, productivity levels in a effort to reduce fraud and increase quality management capabilities.