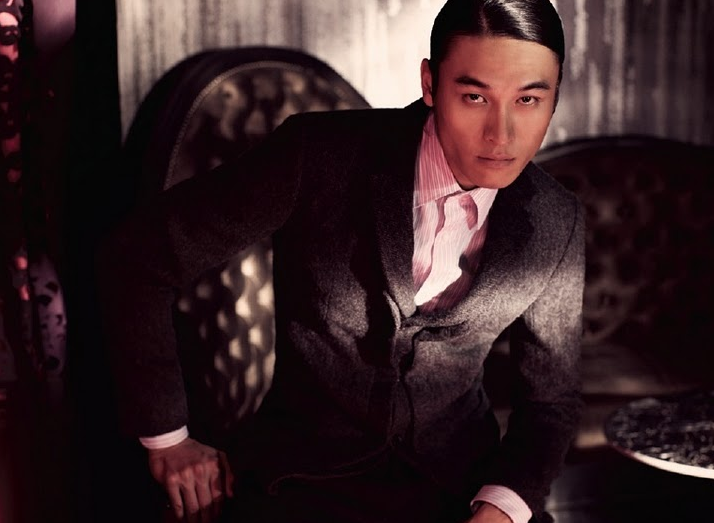 Last year L’Oreal cosmetics company earned at least $157.49 million from its men’s skincare products in China, according to the China Cosmetics Association.
Middle class Chinese men are increasingly willing to invest in their stylish appearances.
“Dressing well and using makeup is good for me and I’m happy to be a handsome gentleman,” says 28-year-old Ge Candong. Ge began caring about his looks after college classmates taunted him for being unfashionable.
On top of purchasing clothes and cosmetics, metrosexual men are increasingly visiting spas. Extraordinary Space, a men’s beauty chain in Beijing, was established 11 years ago and has three branches in the capital, in addition to outlets elsewhere.
In the coming decades, the popularity of these stylish men is expected to increase, as young Chinese continually rely on their appearances and beauty products to stay ahead of the pack.
getchee Analysis
Ge’s looks are a key point in understanding category growth in China. He and his metrosexual counterparts belong to a group of consumers that has matured over the past decade. Keep in mind that geography plays a large part in capturing consumer-conversion opportunities. The level of metrosexual men in Beijing who are first-time buyers of makeup is surely lower than that of less developed regions such as Wuhan.
As the popularity of this male segmentation continues to grow across regions, the value put on brands by these consumers becomes even more important compared to price and channel. Whether it’s Beijing or Wuhan, branded products equate to a more ‘stylish’ and higher-quality ‘appearance’.
However, this doesn’t mean that these consumers stick to one brand. In fact, the number of consumers who chose from a set of brands as well as the total number of brands will continually increase. Thus, it’s imperative for decision-makers to understand potential with regard to category and region.
Share：