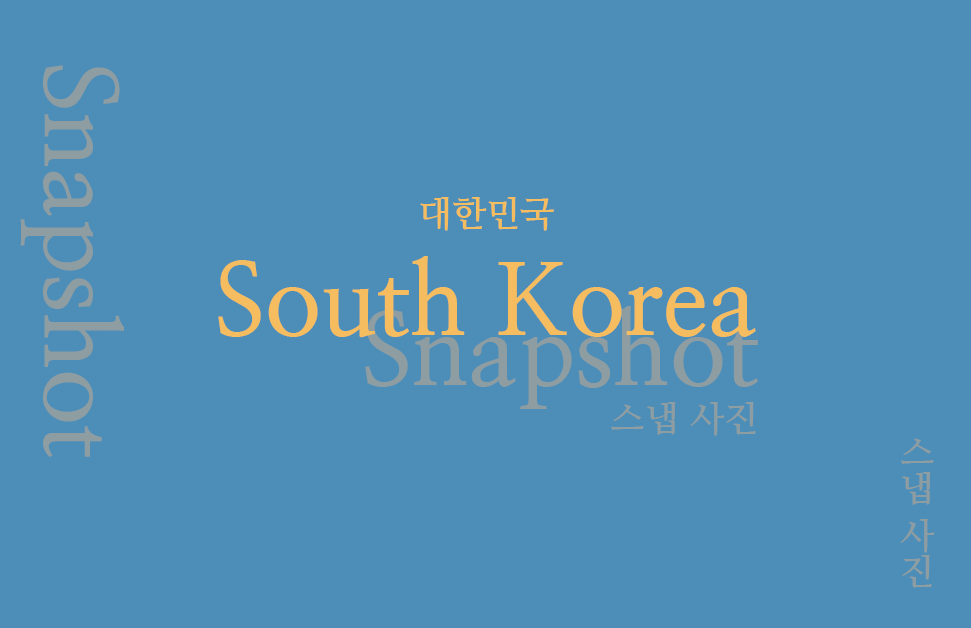 繁中版本
If someone is talking about South Korea, what do you think they are discussing about? K-Beauty? K-Pop? K-Drama? The world’s first nationwide 5G networks? Or talking about their economy. South Korea is the 4th largest economy in Asia, the 11th largest in the world, and the third largest retail market in APAC even though they were an agriculture-based economy in 1960s.
S. Korea develops its economy diversity. Not only the technology and automobile, but also its culture such as K-Pop and Korean traditional food. Now you can easily find Korea's product everywhere such as Samsung smart phones, Hyudai automobiles, Korean restaurants, and K-Pop products. Additionally, S. Korea's per capita has passed USD30,000, therefore, you can find many global brands in South Korea such as Shake Shack, Blue Bottle, Fendi, Mulberry, and so on. Some global luxury brands also opened their flagship stores in Seoul. For example, Dior opened the largest flagship store in Cheongdam-dong in 2015, and Louis Vuitton and Max Mara also chose Gangnam District to open their flagship store in 2019.
Before investing your business in S. Korea, let's learn more about this country.