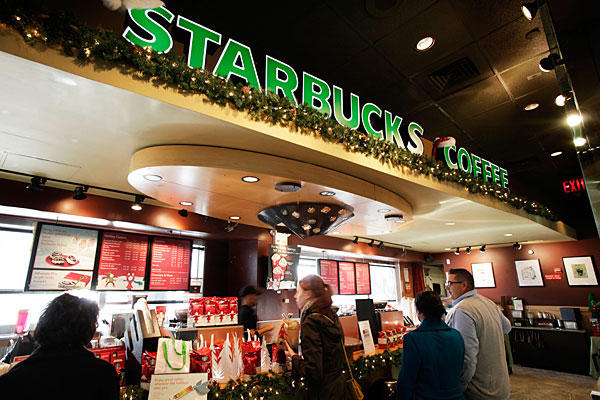 Everyone is talking about emerging markets these days and with all this talk we hear China come up a lot. However, David Rubenstein, a founding managing director of The Carlyle Group has made a good point. “If China, by the year 2035, is the biggest economy in the world, how much longer can you call it an emerging market?”
So, what is a true emerging market? CNN’s Andrew Stevens has recently reported on the growing economic might of Vietnam, particularly Ho Chi Minh. The city is booming and has been booming at an average annual growth rate of 7 percent for the past 10 years. More importantly, Vietnam is serious about drawing in foreign business.
We’ve seen electronics manufacturers like Samsung and Canon, big Asian carmakers as well as Ford, and tanning factories that produce shoes for Timberland all move into Vietnam. Why? It’s cheaper. There’s less state intervention when companies follow workplace and environmental standards. Plus, Vietnam has key access to a vast and cheap labor pool across the borders of Cambodia and Laos, according to Stevens.
But what about retail, particularly retail food? Here are some quick facts about retail food and market potential in Ho Chi Minh compared to its Chinese sister city, Shanghai. 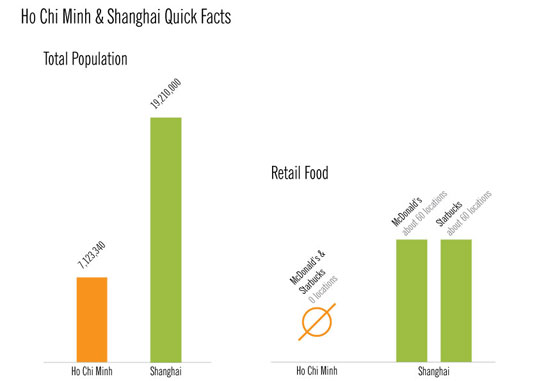 What would the demographic makeup of the first McDonald’s in Ho Chi Minh look like? 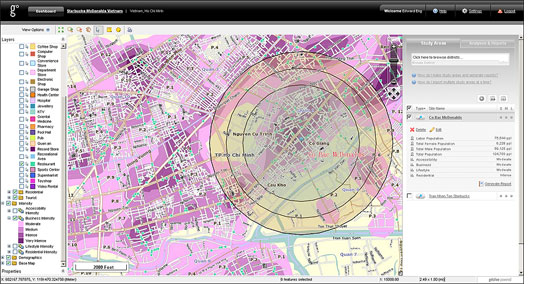 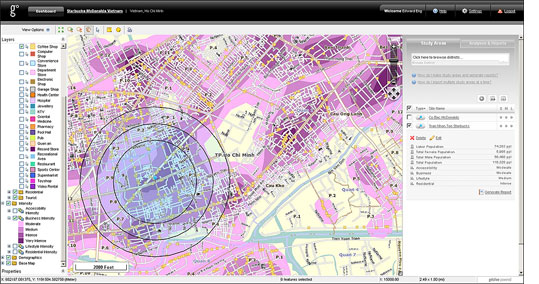 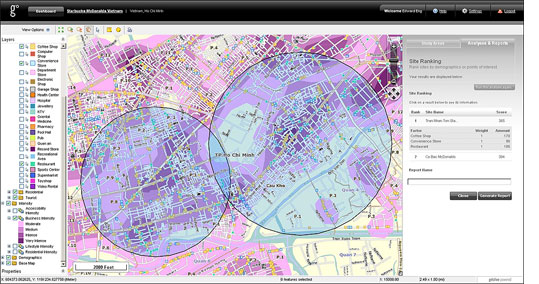 So what does a trade area analysis reveal? 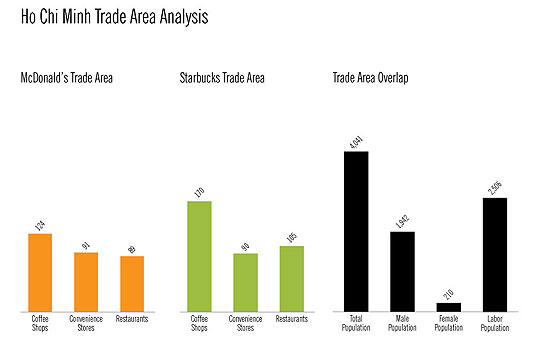