Markets in China will see a rapid increase in convenience stores over the next few years. 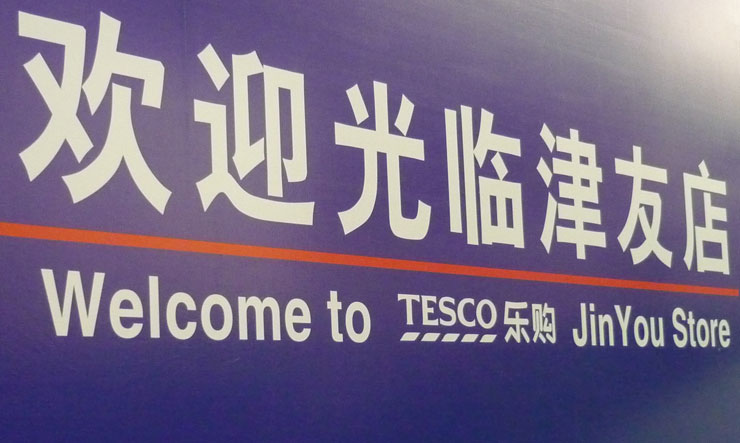 Convenience stores will see their Shanghai market share rise faster than big supermarkets, an industry research shows. FamilyMart, the Japanese retailer, will almost double its market share to 7.9 percent, while Hong Kong-based Watson may also expand 2.6 percent, according to a research report released by TNS Global. Bigger retailers like Carrefour and Tesco may find their profits eroded as shoppers develop brand loyalty to convenience stores, it says.
“Shanghai’s young and cosmopolitan shoppers are moving away from the old hole-in-the-wall shops in favor of more modern retailers that suits their lifestyle,” said Sandy Chen, senior research director at TNS China. The report shows that FamilyMart’s growing network and modern 24-hour format are luring young urbanites away from traditional hypermarkets.
Among other retailers mentioned in the study, Metro has the potential of adding market share by 2.5 percent while Bailian New Era Mall is likely to expand by 1.3 percentage points. Many of the big names in the retail sector fail to notice that some shoppers are happily switching their allegiance if possible, which can bring extra market share for rivals, commented Jan Hofmeyr, chief researcher at TNS’s Behavior Change project. TNS’s survey, conducted in the first quarter of this year, polled more than 3,600 consumers in China.
getchee Take
In a country with 1.3 billion people, there are a lot mouths to feed and supermarket and hypermarket brands have experienced double digit growth. But after this long period of growth for over 10 years, in Tier 1 cities like Shanghai, markets are saturated. According to a McKinsey report, supermarkets, hypermarkets, convenience stores, and malls take up 65% of consumption in urban areas.
Now that Chinese consumers have more money to spend and less time on their hands, they are more concerned with convenience, and pickier about brands. Naturally convenience stores have emerged as a solution to this market need. They’re fast, have a good selection, and in most cases are open 24 hours. As smaller format retailers, convenience stores have the advantage of lower real estate costs and closer access to their target consumer. Hypermarkets face the challenge of finding top locations with good accessibility at a reasonable rent outside of key residential areas. With the emergence of Tesco Express stores, a smaller format store, in residential areas in Shanghai, will China see a new trend emerging in this sector?
Share：