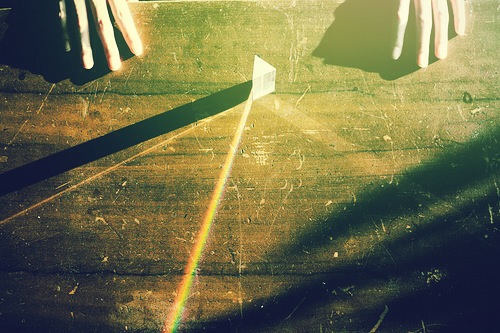 Think about your daily life. The roads you walk on and drive on and all the places you went and things you participate in. Can you distinguish these things from each other after one or two weeks have passed?

The high repetition of routine activities, such as commuting, dining and shopping can cause our brains to become ambiguous. Several geographic studies further indicate that although members within different social demographic such as income, racial, and gender, will exhibit distinct activity patterns, ambiguity remains. For example, the well educated and wealthy segments of society show high flexibility compared to commuters who may be confined to small areas near their residential and working spaces.
Understanding consumer’s behavior under hierarchy and varying demographic context could encourage distributors in the banking and retail sectors to enhance their insight strategies, asking questions like:  where and when does our costumer usually appear? How far is our costumer willing to travel to reach us? Are mobile/on-line services important for specific segmentations?
New systems such as the RTZ consumer survey system, help brands enhance capability in collecting to-and-from information from respondents, however, it’s still an enormous challenge. And one of the biggest challenges is finding ways to analyze collected data in space and time simultaneously.
The Time Geography Solution
Scandinavian Torsten Hägerstrand created time geography in 1969 and is now widely employed by urban planners, resource practitioners , environmental criminologists, feminist sociologists, and even in therapeutic assessments to cancer patients.
Time geography describes the individual as being on a space-time path within a situational aquarium: The x-y plane traditionally belongs to geographic space, and z-axis represents temporal dimension. As the figure below portrays, every space-time path records past movements of every person for a specific duration. The space-time prism, which shows individuals’ possible behaviors in space-time, given their capability and coupling constraints, projects individual’s potential path areas that could be reached within a day, week, month, or year.
A study in Beijing grouped several thousands of paths by multi-level clustering and discovered that similar demographic characteristics existed in people who were put into the same group. Commuters, who deeply relied on public transit were restricted to two small areas: The home and work place. Furthermore, long working hours reduced their potential areas of travel by up to one kilometer, or a 15~20 minutes walking distance. This use of the Time Geography approach revealed that mass-oriented retail locations, usually placed in high-traffic shopping districts, might actually find more success outside these zones, going against conventional retail wisdom. Alternatively, location continence is not the crucial concern for affluence, but only attractiveness. Distributors could benefit by reviewing whether alignments conform between their retail networks and consumer behaviors by using space-time intensity grids.
It’s time to shift our glance to a wider, more integrated perspective. Both Banks and Retailers have the opportunity to use this new type of analytic approach to enrich their understanding of markets through modelling consumer behaviors in exciting time-geographic approach.
Share：