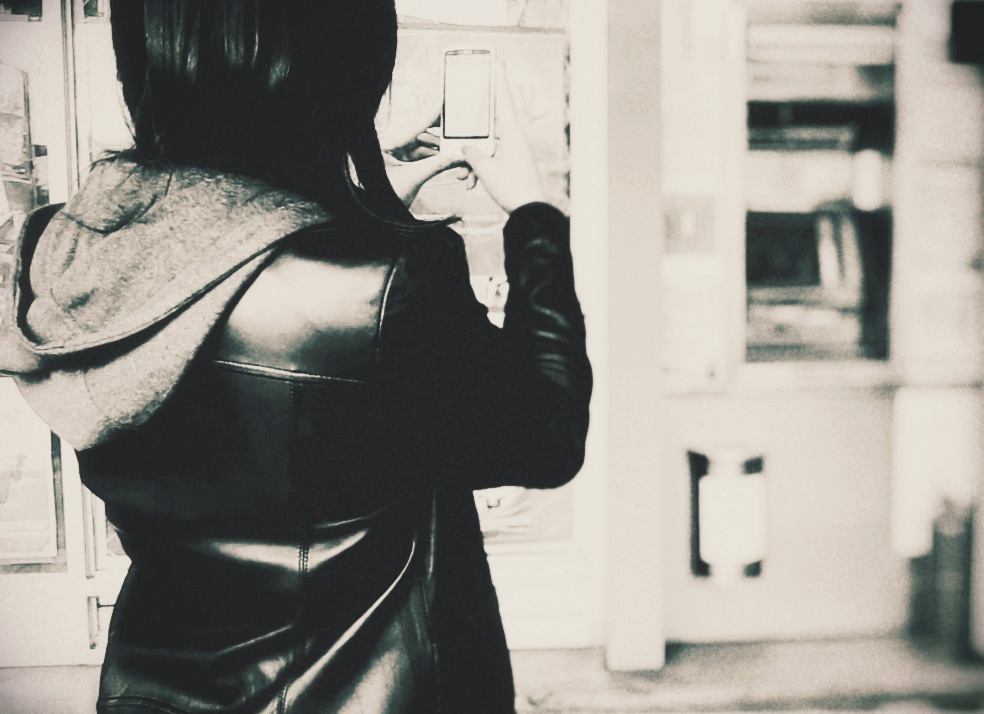 Mobile banking is becoming more and more utilized among banking customers, mainly because of the increased adoption of smart phones and tablets, especially among younger generations. As mobile banking usage has radically increased, it has risen as more of an additional customer expectation that compliments other banking channels rather than as channel replacement in itself.
Meanwhile, banks are expected to move away from cost cutting strategies and invest more in IT infrastructure to capture new customers and retain existing customers. As banks continue to focus on mobile banking innovations, what does this mean for brick and mortar branches?
There is much debate as to whether mobile banking signals the end for branches. Many seem to believe that mobile means the end of branches is near, while articles like 3 Reasons Online Shopping Won’t Kill Brick ‘n Mortar give support to the idea that real, tangible locations are here to stay.

Recent research demonstrates that branches remain the most trusted and preferred channels. Bank customers seek out human interaction and want to put a face to ‘who’ has their money. However, as mobile banking continues to develop, adoption rates increase and customers’ security concerns diminish, trust levels for mobile banking is likely to rise and this will impact on the banking channels used by customers.

As further mobile banking innovations are introduced, we should expect to see increasingly less reliance on branches. Many banks are offering basic mobile banking features such as account balances checking and transfer money which helps reduce the number of people visiting branches as they are able to complete basic transactions themselves. Banks and other retailers face unique challenges in Asia, as pointed out in our video discussion on Business Challenges Facing Retailers in Asia. But the fact remains, branches are unlikely to disappear as customers will, at some point, seek face to face interaction.
The role of branches and the functions they carry out on the other hand is very likely to change. Banks must change from dealing with costly routine transactions to high value customer acquisitions and wealth management related activities. This makes sense as customers are increasingly able to carry out routine activities themselves and this will allow banks to reduce costs. Branch network will be radically transformed into sales and advice centers.

CEO and Chairman William Henry Rogers also agrees that branches still have an important role to play and will not disappear, stating, “They’re still where most new products are sold and where clients typically go to resolve a problem. So while the role of the branch may be changing, they remain a key sales and service distribution channel.”
Share：